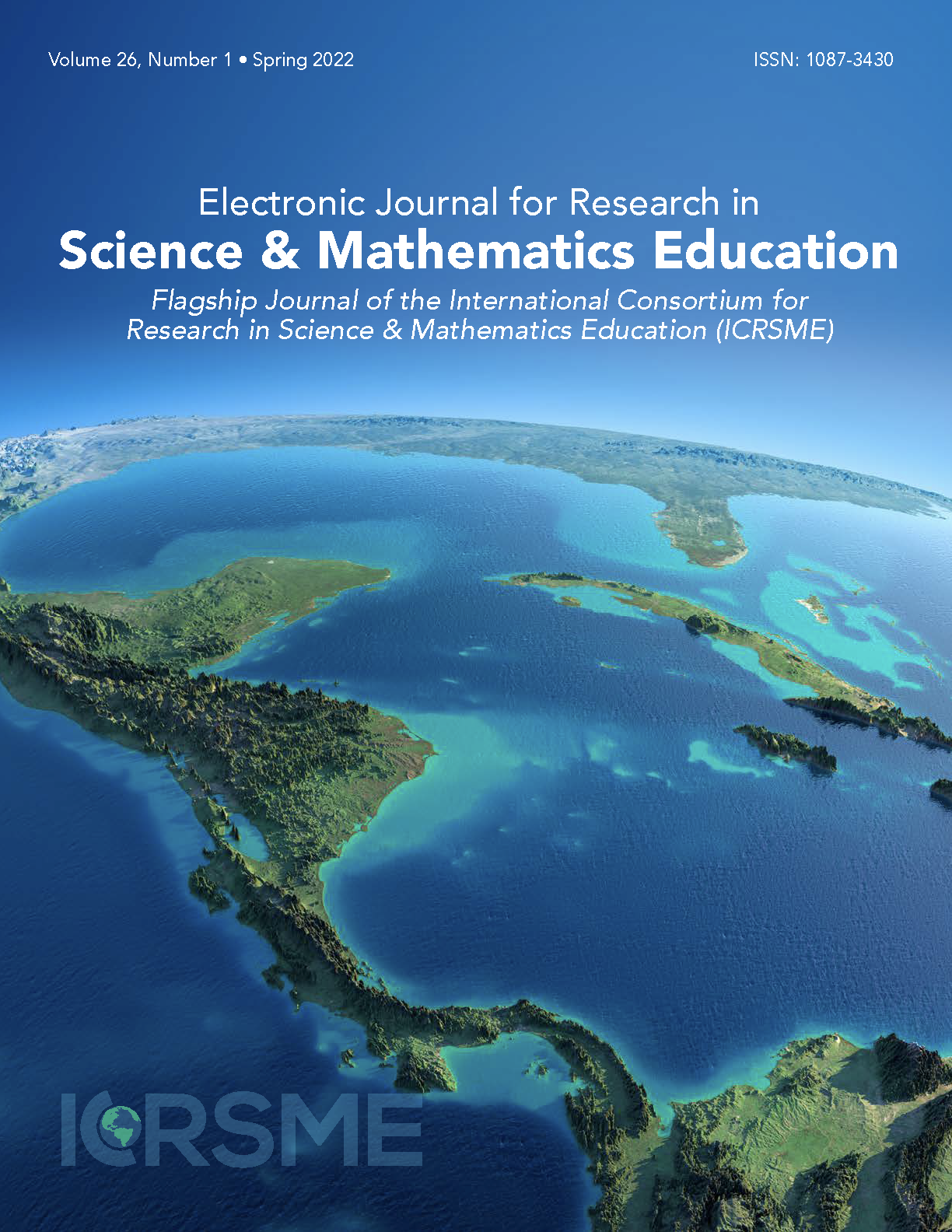 This study explores the beliefs of non-science majors in an undergraduate biology classroom as part of a larger study on evolution education.  Groups of students (n=12) were given fourteen questions, some potentially controversial and some non-controversial, and asked to create categories based on what type of authority students would turn to as a source of knowledge.  Examples of questions included “How did all lifeforms come to live on Earth?”, “What happens to us after we die?”, and “How did the Grand Canyon form?” We coded card sort results to examine how the sources of knowledge categories differed depending on the controversial nature of the question, its science/non-science content, and student groups’ evolution acceptance survey scores.  Student groups created 35 sources of knowledge ranging from broad sources such as “scientist” to very specific sources such as “God” and “environmental biologist”.  Results also showed that seven out of 10 controversial questions were placed in categories of questions to be answered by God or religious experts, while non-controversial questions were deemed answerable by scientists. This study shows that students’ beliefs about knowledge and authority vary, and that biology educators should be aware that their non-major students often consider non-scientific sources of knowledge when thinking about controversial scientific issues.