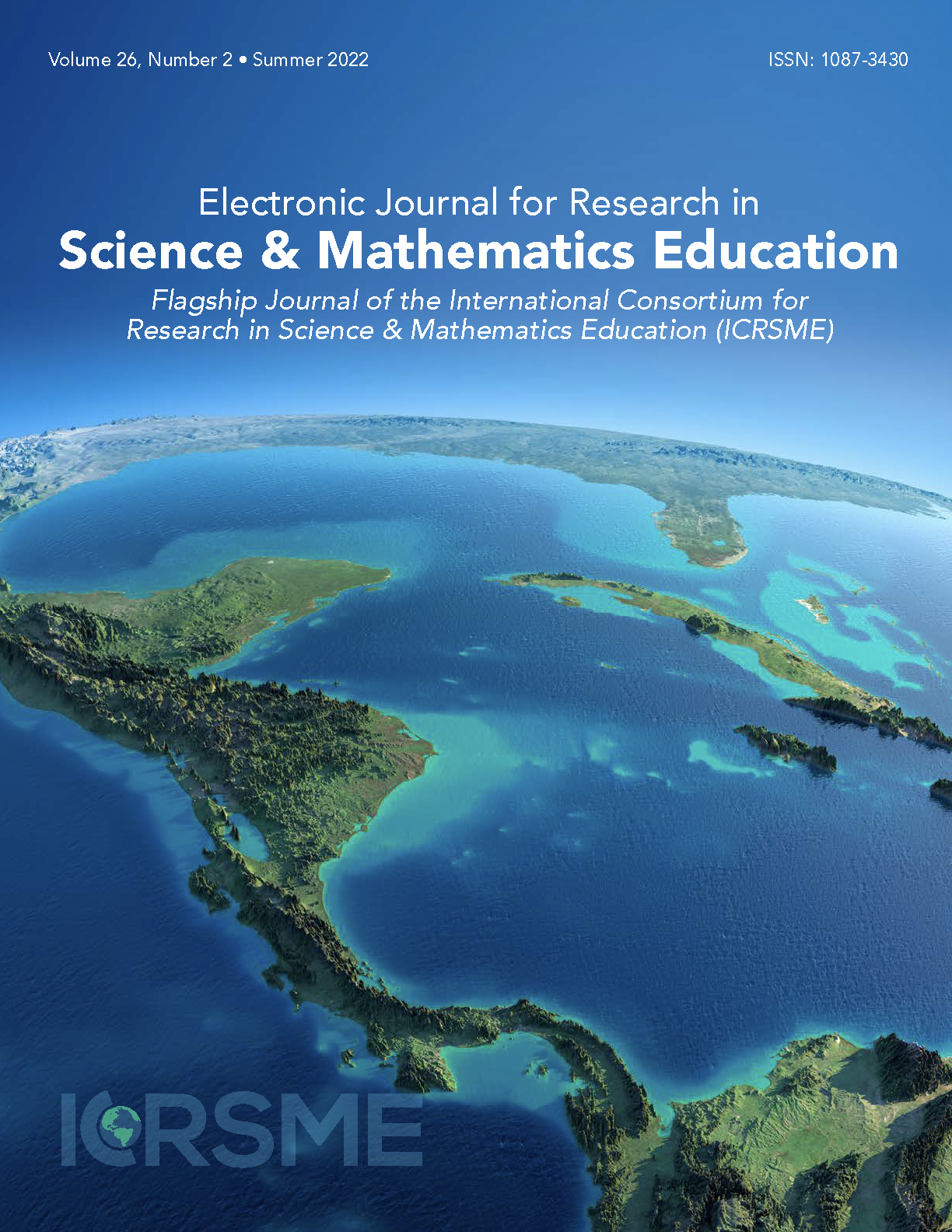 The effect of mind mapping on early geometry teaching was investigated. A total of 29 children, 14 (mean: 64.35 months) in the experimental group and 15 (mean: 65.6 months) in the control group, participated in the study, which was designed in accordance with the pre-test-post-test control group quasi-experimental model. The results demonstrated that mind mapping generates a significant difference in geometry skills. Children obtained higher scores in post-tests than in pre-tests. Considering the effect size calculated in the pre-tests and post-tests, it was understood that the effect of mind mapping (r=.90) is higher than the effect of the Ministry of Education curriculum (r=.56). The results attained were discussed as part of the relevant literature.