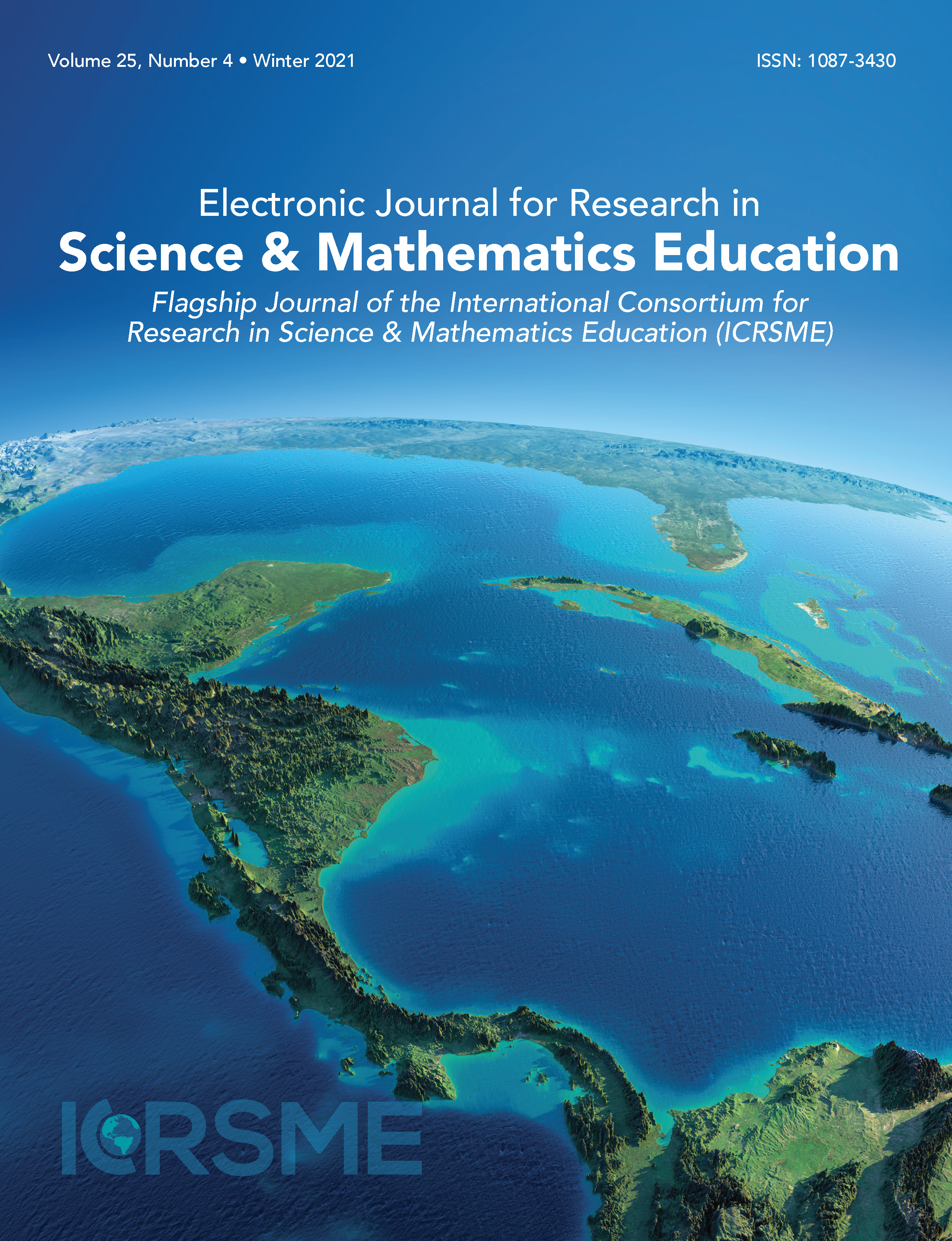 We have argued that science in general, and scientific inquiry in particular, is a human activity and that current models to describe science (either as Scientific Method or as a Body of Knowledge) tend to underestimate the significance of human beings in the phenomenon. Our earlier paper (Authors, 2016) suggests a model to correct this imbalance which we call 3-Dimensional science. The current paper uses Storyline Method to look at the lived experiences of 9 science researchers and educators for evidence of our third dimension (Psychological Energy). Results suggest that the key features of our third dimension are present, namely: a degree of autonomy, a sense of competence and relatedness to significant others. We suggest this further strengthens the argument for a more holistic approach to science education which celebrates these issues rather than simply a technical analysis of isolated teaching techniques.

Stuart Bevins is a Principal Research Fellow in the Centre for Research and Development (CDARE) at the Sheffield Institute of Education (SIoE) and has specific interest and experience in teacher professional development. Stuart has designed and led both large and small-scale CPD programmes, including the Chain Reaction programme which spanned eleven countries across Europe.  Stuart is an experienced researcher, has published widely in the field of education and has worked closely with a range of British Council colleagues globally.  Stuart is a Fellow of the Higher Education Academy and sits on the editorial board of Cogent Education while reviewing for a number of high-status academic education journals.