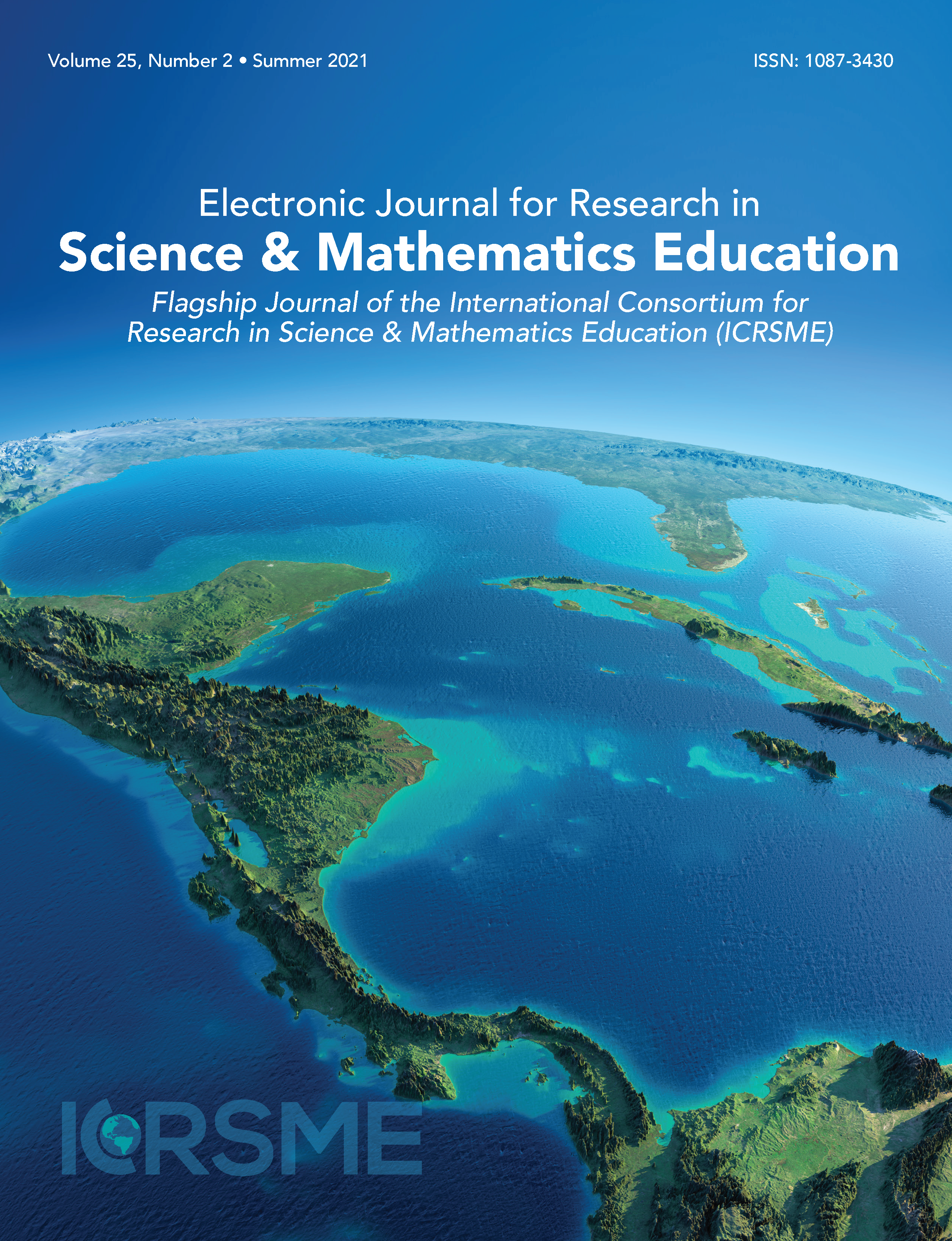 This study investigates the preservice elementary teachers’ ability to use the components of an argument structure on a given science topic as well as the quality of the developed argument during their sophomore and senior year. In doing so, the study also aimed to discuss the effect of teacher education programs on the development of argumentation skills of students over two years. A qualitative research approach was applied. The data were collected from the same participants at the end of their second and fourth years through having them discuss different generic frameworks. The argumentative discourses were analyzed in four stages. The scientific argumentations' overall quality was at low-level. The participants’ claims were generally established without using data and warrants. They failed to transfer their scientific knowledge into discussion using qualifiers and rebuttals. The quality of the data, claim, and warrants were insufficient and included misconceptions. The teacher education program increased the students’ scientific knowledge to some extent. Courses with more argumentation-based discussions could help students to increase the quality of their argument and their capabilities to use components of an argument structure.