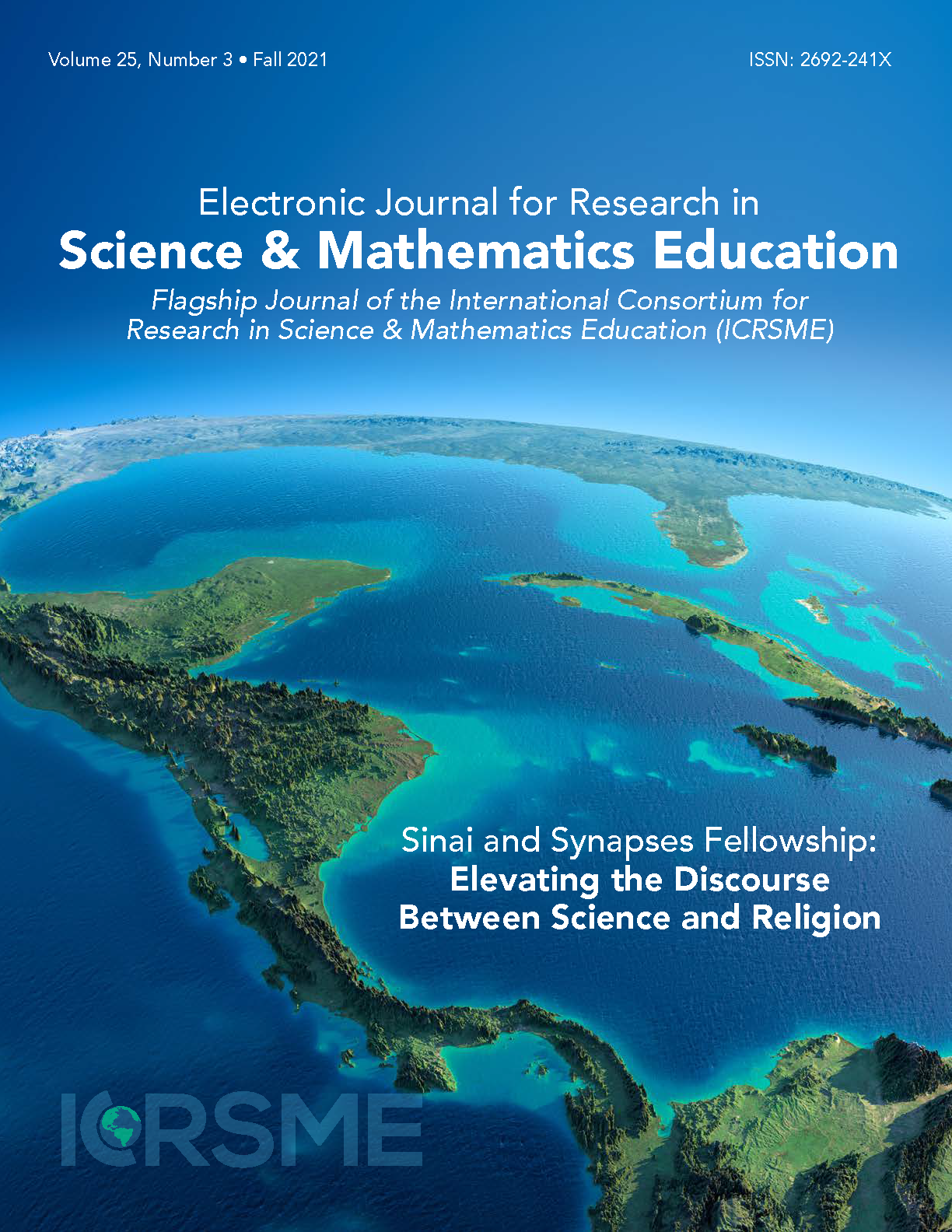 Environmental justice, a phrase first used in reference to the activism of a community in Warren County, NC in the late 1970s, is a broad category of work at the intersection of caring for nature and caring for people. Residents of the majority black county sought relief from the impending designation of a landfill site in the county as a dumping site for toxic chemicals. This effort was supported by the NAACP and both local congregations and national staff of the United Church of Christ (UCC). Their efforts led to the first true national attention on what has become known as “environmental racism.” In this article, I describe additional ways the UCC continued to play a key role in the environmental justice movement. I then describe the current effort to develop a certificate program in environmental justice by PATHWAYS Theological Education, Inc and the
role wonder has played throughout all of these efforts.